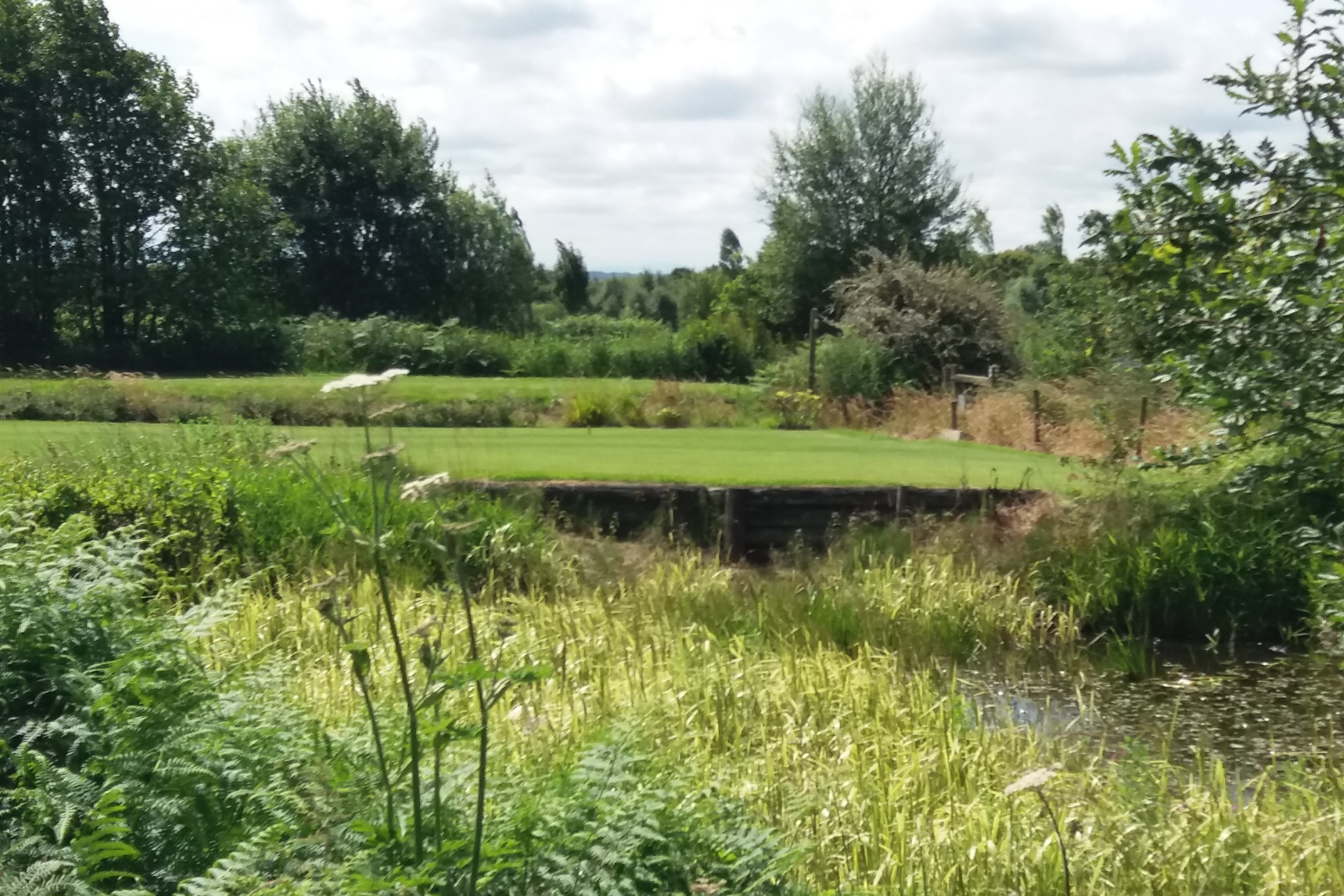 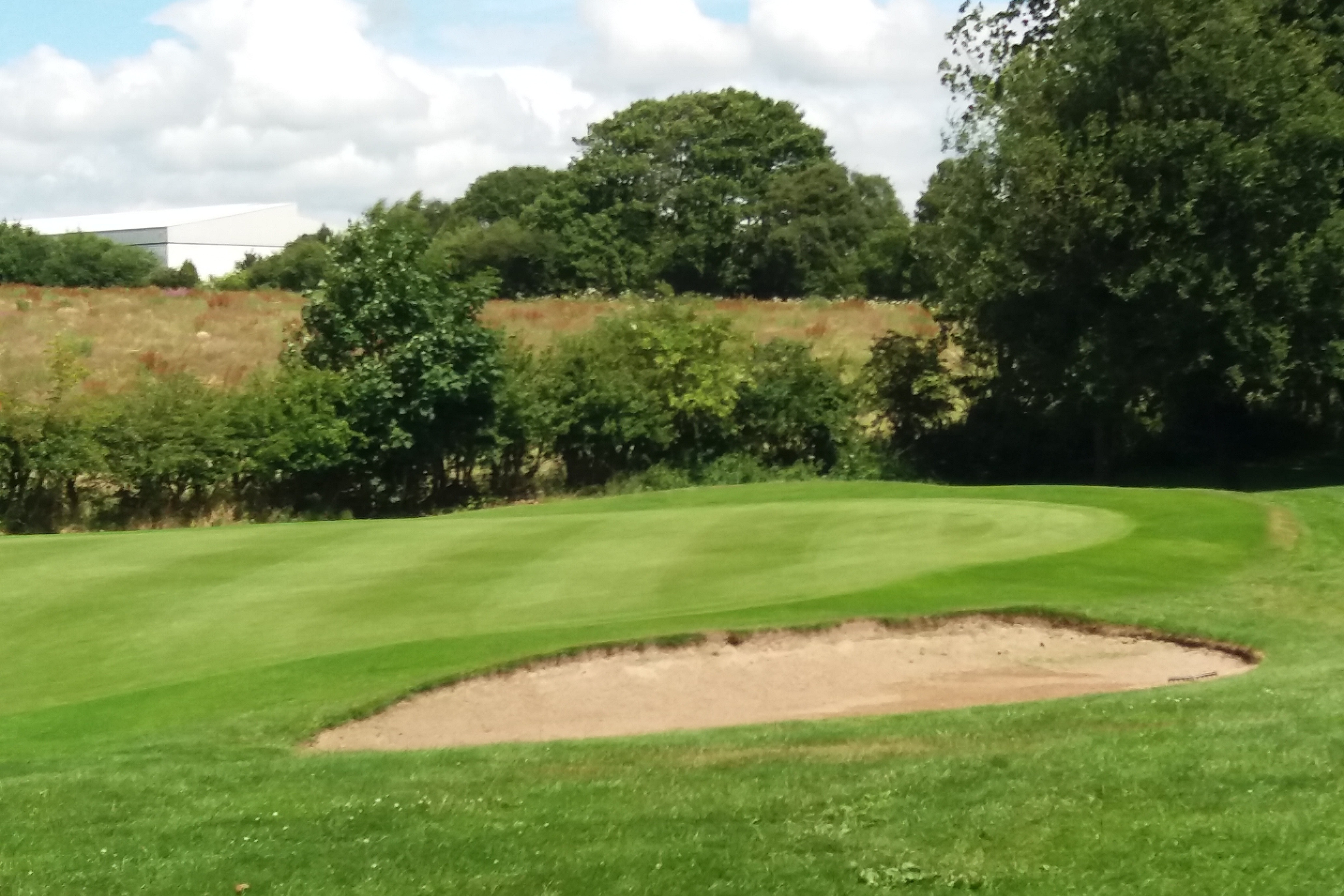 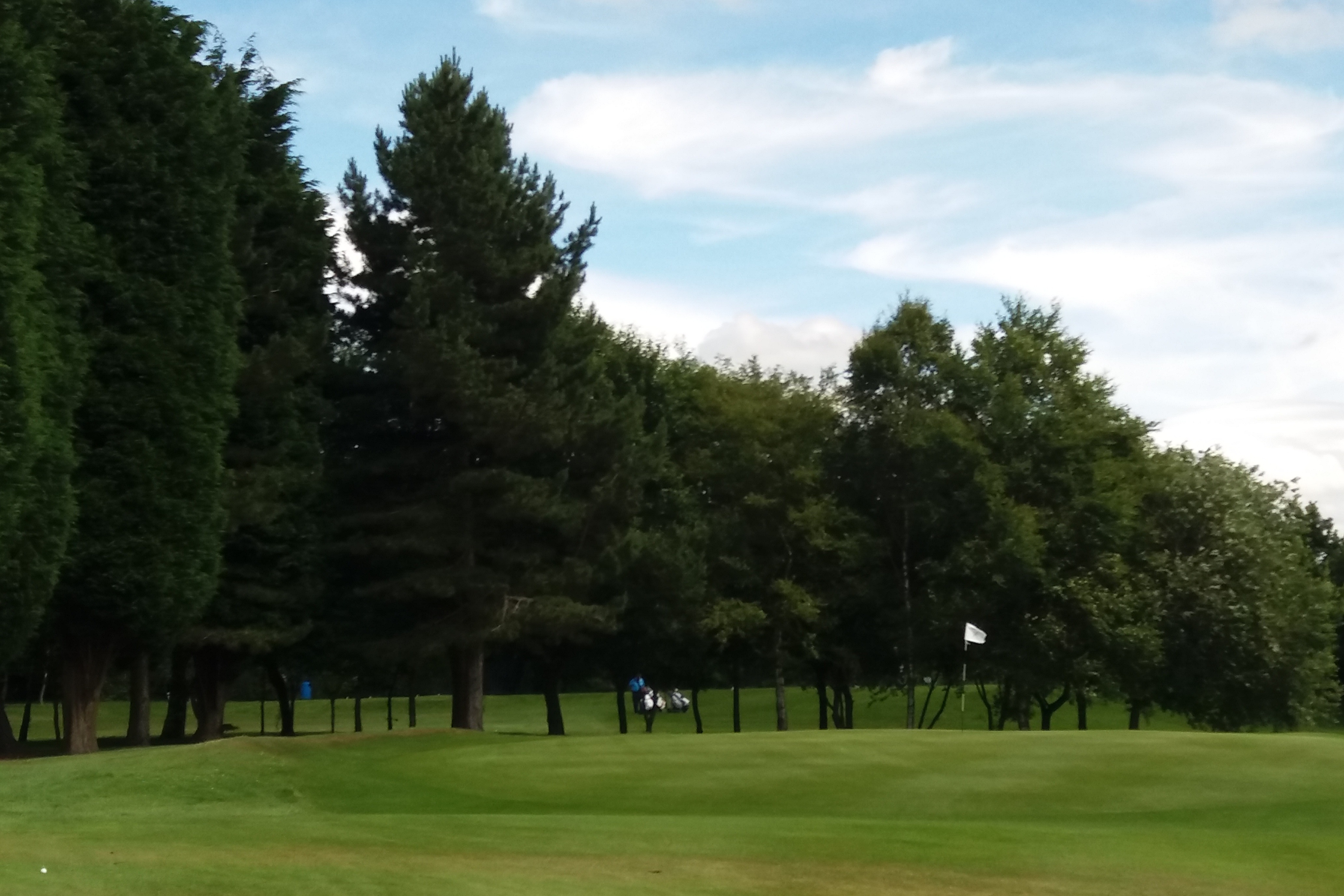 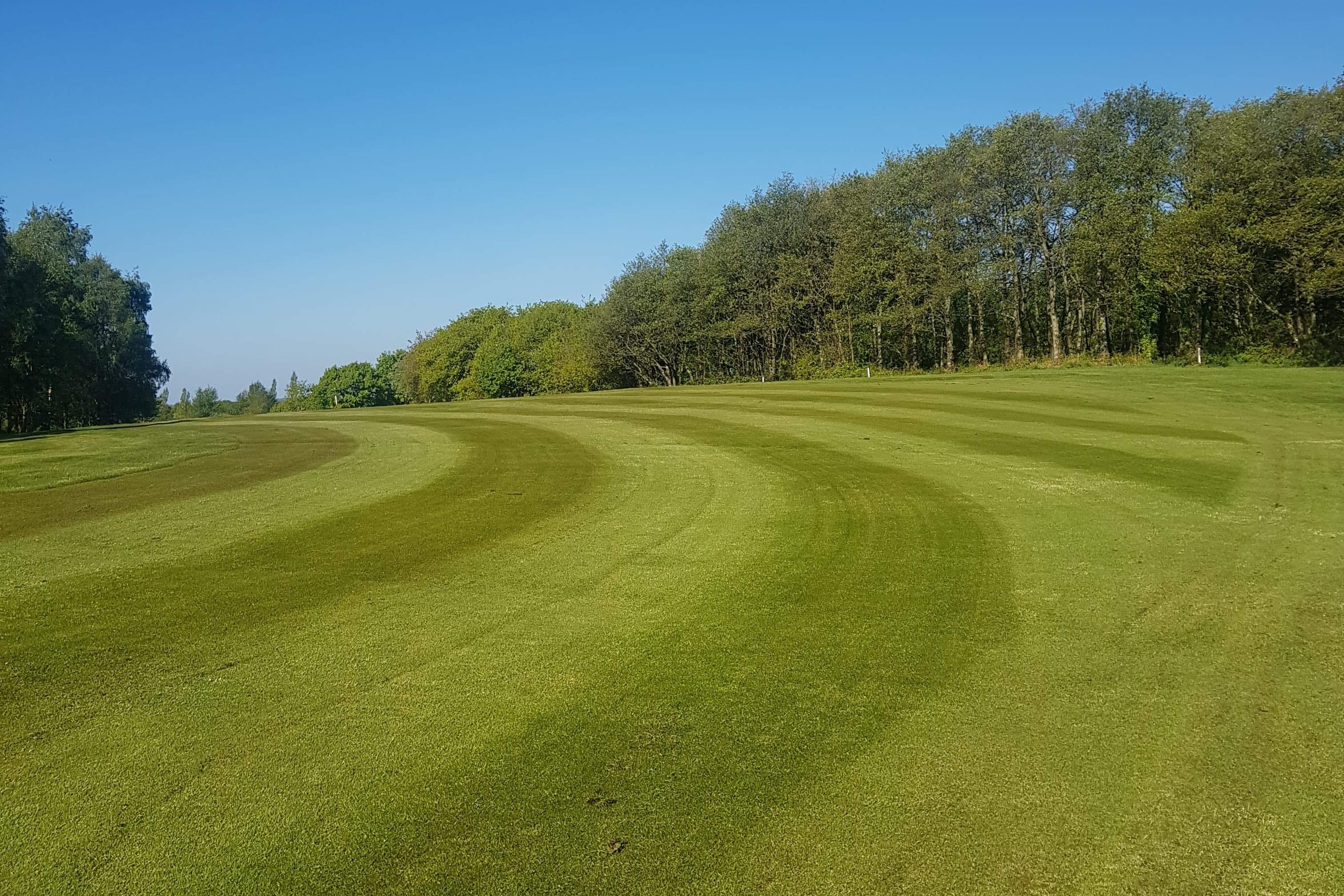 The Club was established in 1929 and was originally a 9 hole course. In 2005 the original course was extended to 18 holes. The course is a challenging test of golf with the new front nine holes being open scenic layout with superb greens.

The back nine holes - the original course - are much tighter holes with tree lined fairways and with equally superb greens.

The Club House has excellent catering and bar facilities and both visitors and societies are most
welcome.

The club at Long Island was formed from the British Legion Golf Club in May 1934, Mr. St. Clair Jackson was Captain and Mr. E. Dickinson was Hon. Secretary.

The 9 hole course was constructed on 38 acres of farmland, the farmhouse being adapted for the current clubhouse. The Captain opened the course on 29th September 1934 with Mr W.R. Gregson, Captain of Hesketh Golf Club, and Mr. A. Critchley, President of The English Golf Union, in attendance. The local paper reported “the greens made putting a speculation”.

In 2001 a decision was made to extend the course to 18 holes. A development team headed by Mr. A. Slaven supervised the construction of the new 9 holes. On 2nd April 2005 the Captain, Mr. K. Walsh opened the extended course.

The course retains much of the character of the original nine holes insofar that it is a flat parkland course of just under 6000 yards accurate driving is at a premium.